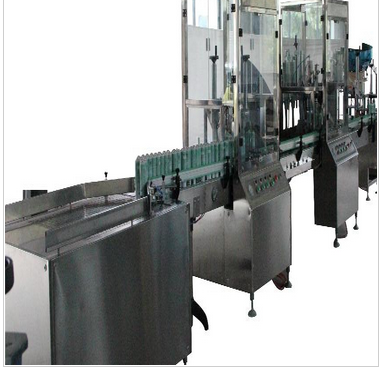 AB Dispensing Machine, also known as AB Double Liquid Dispenser, AB Dispensing Machine, AB Dispenser, is a machine specially used for dispensing two-component glue. It has obvious differences from ordinary single liquid dispensing machines. First of all, AB The dispenser has two barrels, of which A barrel is used to hold the glue, and B barrel is used to hold the catalyst. When A glue meets the catalyst, the glue starts to solidify. Secondly, the glue is automatically mixed by the machine, which is used to dispense products with large production volumes. Since the AB bucket is separated, the glue is pumped into the mixing pipe by the pump, so there is no need to worry about the glue in the bucket. Curing. Use a common single-liquid machine to order the two-component glue. Generally, it is suitable for small products. You need to manually mix the glue in advance and then pour it into the syringe. The amount should not be too large, otherwise it is not finished. The glue has cured.